Help Me Find the Words I Need to Say 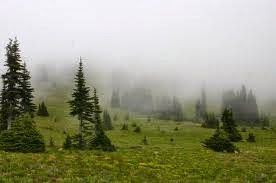 Two years ago, a young mother lost her life to cancer, leaving behind her husband and five year old daughter. I'll call the young mother, "Evelyn." We were co-workers and I would like to say we were friends.

This past October, around the time of the second anniversary of her death, I visited Evelyn's parents' farm. They open up the farm at Halloween to guests for hay rides, a pumpkin patch and corn maze. I wanted to take my kids to a pumpkin patch, so it worked out that we could do that while patronizing Evelyn's family farm. I recognized Evelyn's mom when we bought our tickets.

Read more »
Posted by Unknown No comments: Links to this post