Importance of Culture and Languages 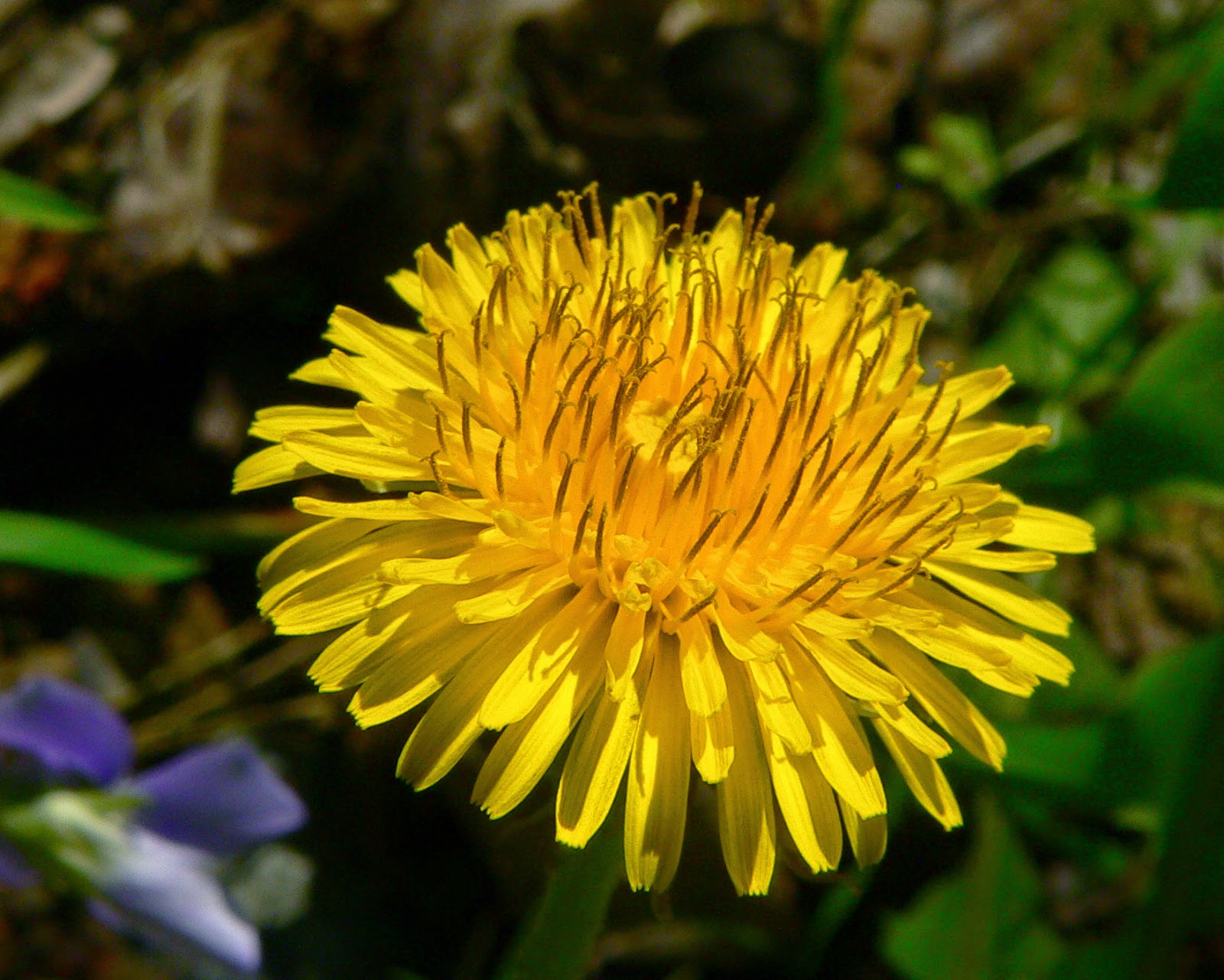 When I wrote this post I choose to publish it on the 9th because that day is significant for Swedes the reason is that it's Father's Day (at least in Sweden). What better why could there be than to choose such an emotional and day who just happens to be in the month of November that is National Adoption Day. I wold like to celebrate all fathers, stepfathers, grandfathers and husbands too but also remind fathers - and mothers as well that culture is important for adoptees and especially languages. As strange as it may sound I would like to dedicate this post to my father, my dad and my grandpa. I love my birth father just as I love my dad and loved my grandpa for the two later I was their pride and joy while I still mourn the loss of the father I will never know. (More on this in a future post.) For me there are five dates which always remind me of my loss; my birthday,  the day I came to my new country,Mother's Day, Father's Day and Christmas. Because of that I don't like to celebrate my birthday and cannot understand the fuss people make about birthdays. That is nothing personal it is just my opinion that I may be alone in having.

I am an adult Korean adoptee, this means I am an interracial adoptee-and as such I can also say with shame that I am bilingual but not in Hangul Korea's official language. Had I been fluent in Korean that would make me trilingual. The languages I know are presently English which is my second language while Swedish is my offficial language and my mother tongue that once replaced the Korean language. Honestly though I wish I was trilingual or had been introduced to Hangul earlier in life. My hope and dream is to one day know enough Hangul and be fluent enough to be trilingual-fluent in Korean, English and Swedish. And yes in that order.

By not being presented with choice or oppertunity to learn the language of my birth culture earlier in life I lost a big part of my birth culture and thus my understanding of the ancient and proud Korean culture was not what it could have beern. Had I been introduced to something as simple as the language alone as a toddler or young child it is my firm belief that I would have achieved another form of respect and understanding for the culture and its people.