Guest Article: I’ve Never Had An Abortion, But I Should Have Been One 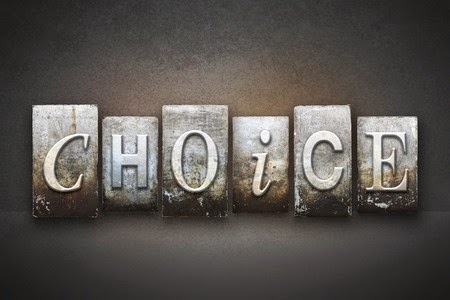 It’s a Thursday afternoon in the middle of National Adoption Month and this year, adoptees are claiming space for our voices to #flipthescript and showcase the complexity of our experiences. I’m sitting at my kitchen table listening to the 1 in 3 Speakout, a storytelling event organized by Advocates for Youth to decrease abortion stigma, a name derived from the statistic that approximately 1 in 3 people (they use “women”) will have an abortion in their lifetime. The number is meant to raise visibility, understanding, empathy, and awareness that even if you don’t think you know someone who has had an abortion, the chances are that you probably do, and so it is in society’s best interest to support abortion access and eliminate abortion shame.

In the related #1in3Speaks chat, anti-choice tweeters send bewildered replies to my reproductive rights-laden declarations as they continue to post pictures of “success story” children who were adopted and went on to achieve greatness. I used to be them. Growing up, my opinion was that abortion was unnecessary if adoption was available, and even during my teenager years as a Hillary Clinton feminist, I adopted the line that abortion should be “safe, legal, and rare”. My own transformation came as I became more involved in HIV/AIDS prevention, deepened my own understanding of reproductive rights, sexual freedom, and intersectional feminism, and supported many close friends and clients through pregnancy termination and abortion aftercare.
Read more »
Posted by Amanda Woolston No comments: 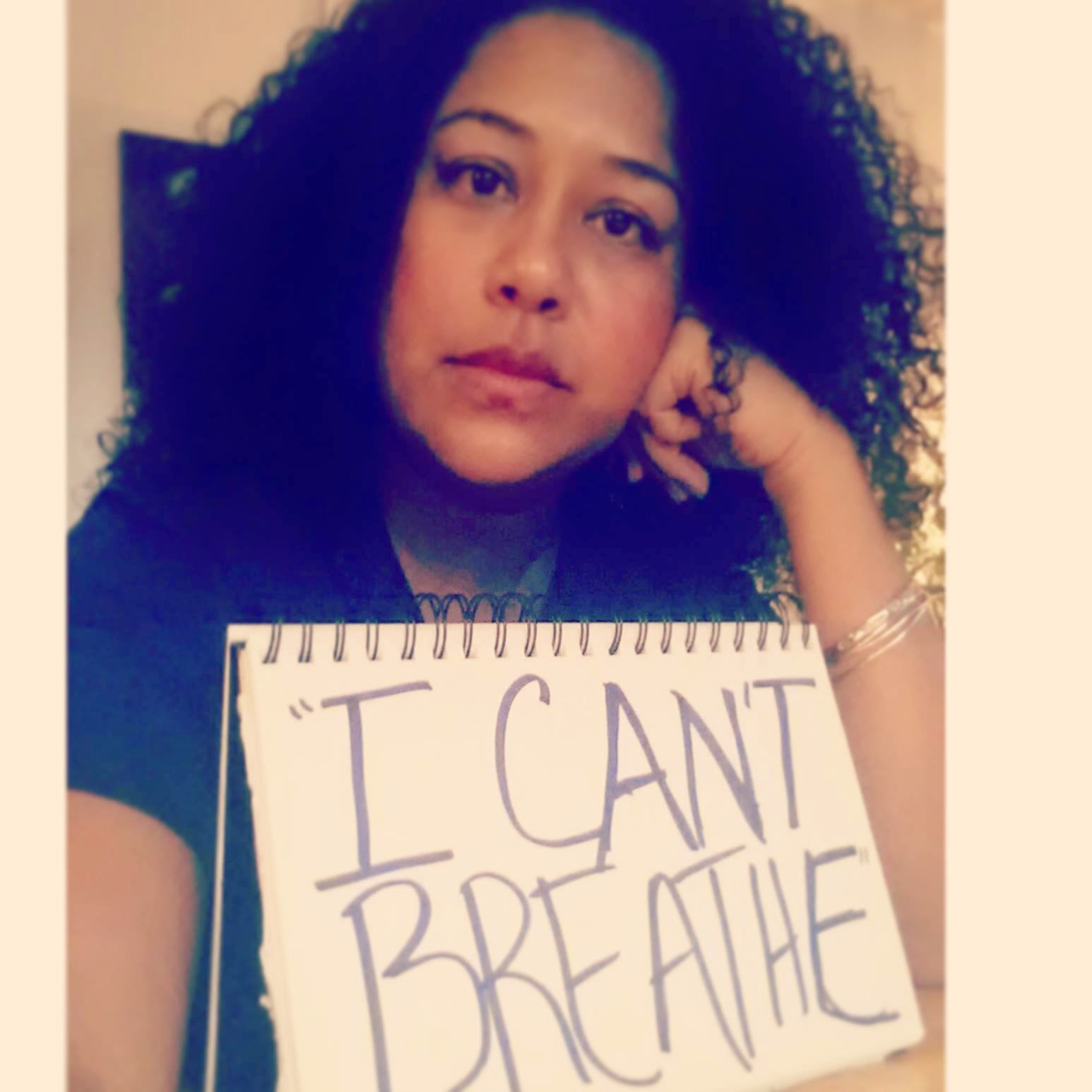 I posted this photo Nov 25th, one week ago on Instagram, the day after the wrongful decision about the murder of Michael Brown. Today, when the unlawful decision about the murder of Eric Garner has been decided (even with video proof), I post this photo again. My lungs are still having trouble. I remain in deep pain and am full of a raging sadness about the way our country continues to violently tell black and brown bodies they are worthless. As a multiracial Black woman adoptee, I am told over and over my body as a Black adoptee and my being as a Black woman - are worthless. I post this in solidarity to express my rage, my grief. I post this to tell Black men I love them. To tell Black women I love them. This is historical hatred. This ache for our breath is not new. They are drowning us, shooting us, choking off our air. Do not be distracted. This is an arrogant back lash against progress, this is blind fear, this is war. I dream of a different world – no I demand a different world, I demand a just world. and I’m calling up the ancestors you murdered for help.

------------------------------------------------------------------------------
LisaMarie Rollins @thirdrootprod Lisa Marie Rollins is a Black/Filipina writer, performer and lecturer, currently touring her acclaimed solo theater show, “Ungrateful Daughter: One Black Girls Story of being adopted by a White Family… that aren’t Celebrities”, a comedic and intense look at her experience being adopted into a White family in the 1970′s. Lisa Marie has been a commentator on CNN, NPR, and is one of Colorlines Magazine’s “Innovators to Watch” for her social justice work around transracial/ international adoption and advocacy. Lisa Marie was the Adoption Education Specialist for Pact, An Adoption Alliance from 2006-2008 and is currently a regular Adoption consultant for OFC – Our Family Coalition in San Francisco, CA. She has been an invited panelist, speaker or performer on a multitude of topics around race and adoption, multi-racial and multi-cultural identification, and the politics of inter-country/domestic transracial adoption. As Founder / Director of AFAAD, Adopted and Fostered Adults of the African Diaspora, Lisa Marie helped build one of the first organizations to focus on the needs of adult adoptees and foster care alumni of African descent. Lisa Marie holds an M.A. in Cultural Studies, an M.A. in African American Studies from U.C. Berkeley and is currently on leave from her doctoral program there in African Diaspora Studies. She authored “A Birth Project”, a blog focusing on transracial adoption and black diasporic identity from 2006-2013. For more info visit lisamarierollins.com
Posted by The Lost Daughters No comments: