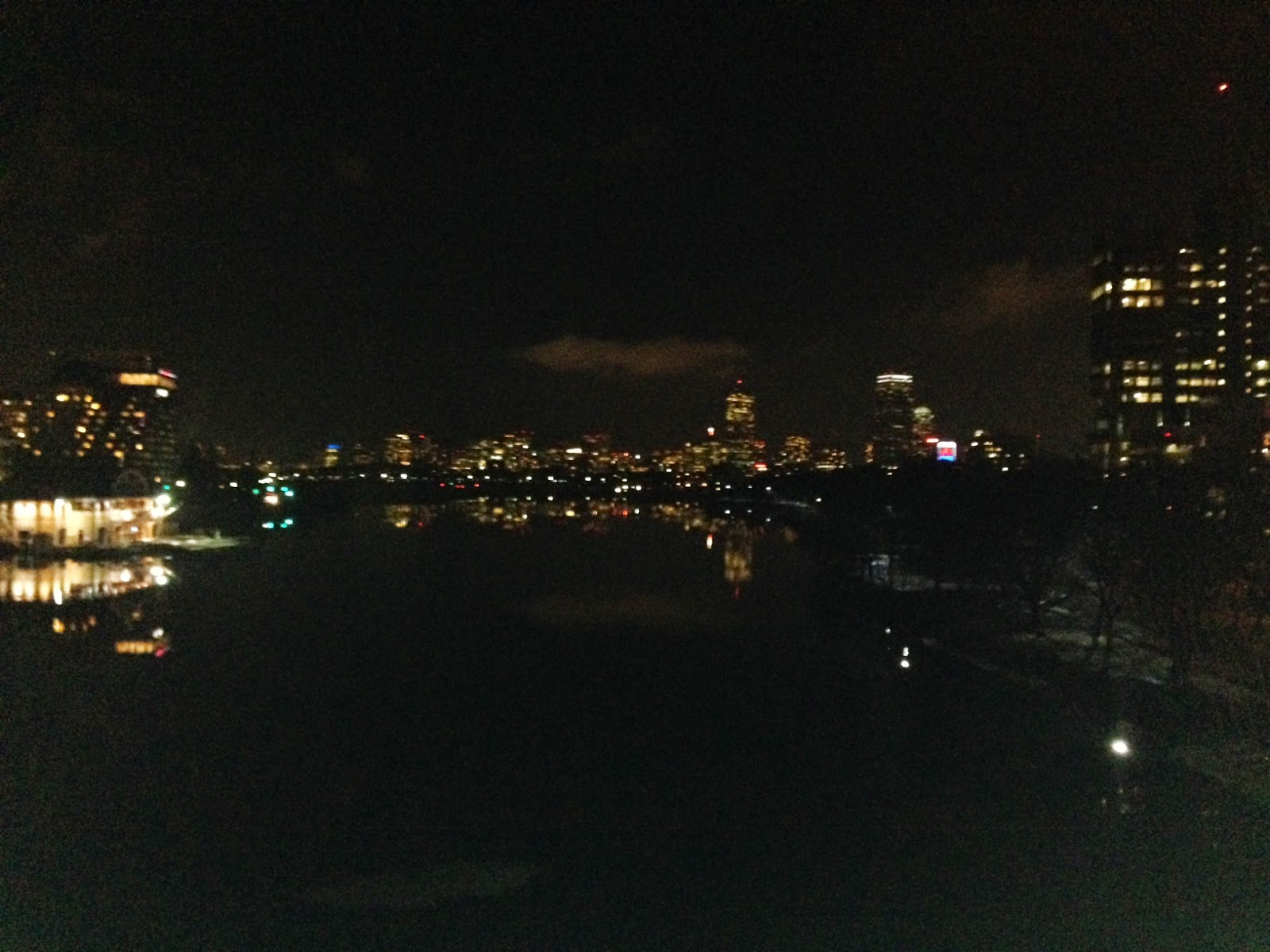 I admit it, I was a little star-struck at meeting some of my Lost Daughters sisters for the first time. After all, I have seen their picture and read their work for the past few years. They've influenced and inspired me. There's something about getting to know someone through their writing, and then meeting them in person, that makes it richer and deeper from the start. It's like you already know them, a least a little bit.

There are several of us Lost Daughters at the American Adoption Congress Conference in Cambridge Massachusetts this year. We're presenting in a round-table tomorrow (okay, since it's 1:30am then technically, it's later today). For some of us, it's our first time at an adoption conference, and for others, it's one of many. For me, it's my third.

I attended my first AAC Conference in 1997 with my birthmother. It was eight years after we first met and we were in the eye of the storm of reunion, we were sorting through the rubble of the post-honeymoon phase. Seventeen years later, we attended again, just last year, but as presenters on long-term reunion.