A Web of Lies or For Your Own Good 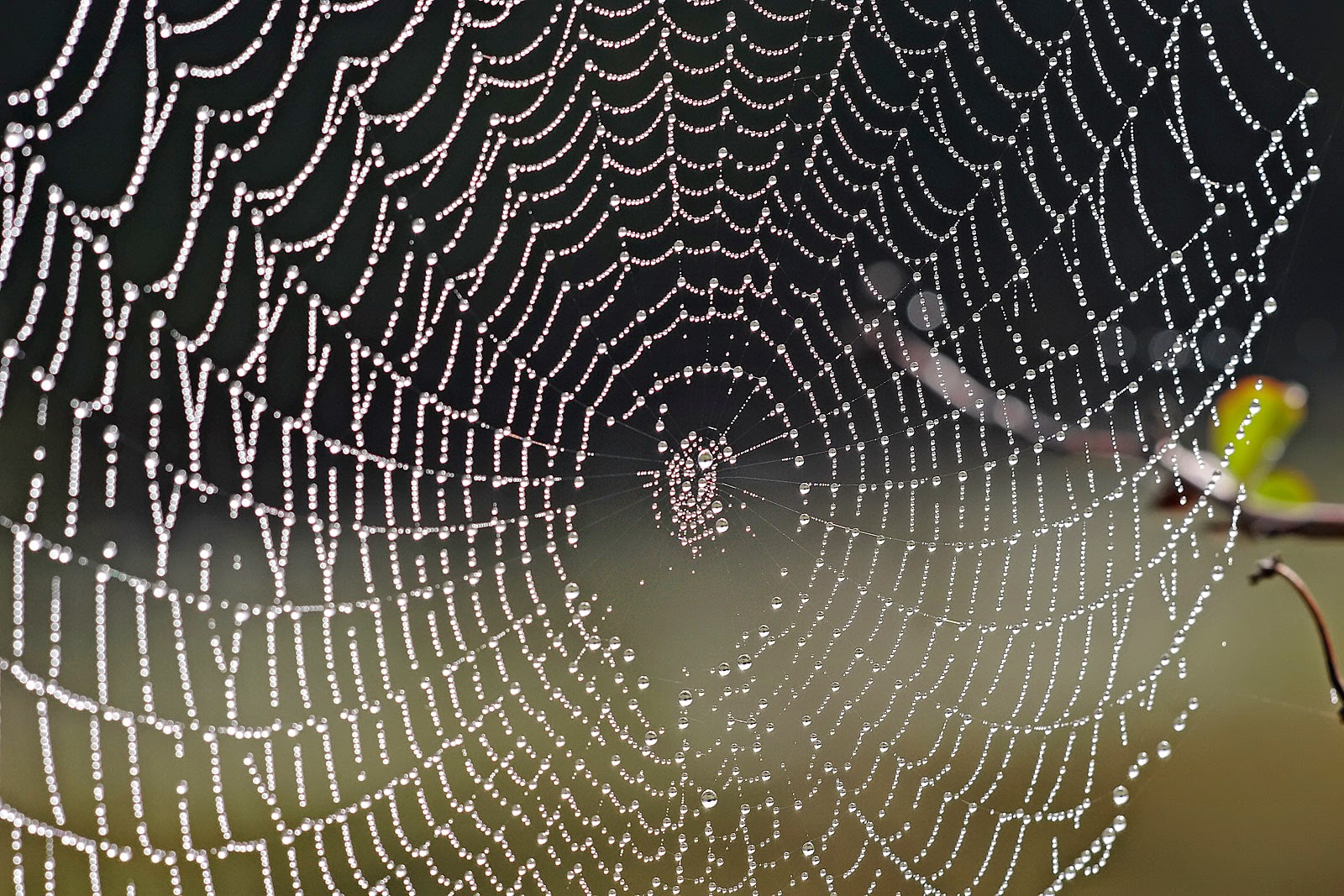 This post is a post I would like to dedicate to my mother as in first mother or birth mother,  and my grandma because it is Mother's Day. But I would also like to dedicate this post to all birth mothers out there - those who lost a child through adoption, separation or death. The loss of a life does not mean that life never existed it does not mean you never can call yourself a mother. If you have given birth then you are a mother simple as that. I mourn the loss of my mother just as I know how much my grandma loves me. I would also like to dedicate this post to my mum but frankly I cannot do it, I know how much I mean to her and that she loves me but to what extent I am not sure of. I like to think she never knowingly would repeat my grandmother's cruel decision yet she has indicated she may do the same. Our relationship is not a typical mother-daughter relationship maybe due to both our loses and sorrows that are dependent on each other. This the reason why Mother's Day to me, personally is more bittersweet and a reminder of the mother that I could have had as well as it reminds me of one mother's ultimate betrayal of her own daughter. Father's Day is emotional but not as emotional as Mother's Day. I can actually handle to celebrate Father's Day better than I can celebrate Mother's Day. I feel very ambigous about celebrating both too be honest, yet the later is easier for me. My mum and dad has always insisted that we recognize these two days which is understandable yet sad to me. I understand their urge to celebrate it since they became parents yet I mourn the loss of the parents that I lost. Truth is that if my relinquishment had not officially happened fortyeight hours after my birth-if the agency only would have allowed the three month long waiting period, that the UN required. I would never have been adopted, never separted from my birth parents and siblings, never forcefully removed from my culture taken to a new one to be raised in a foreign country by mere strangers. Only time managed to destroy the culture which I once was born in, only time managed to provide new parents, parents that I never asked for in the first place.

Read more »
Posted by Elle No comments: Links to this post