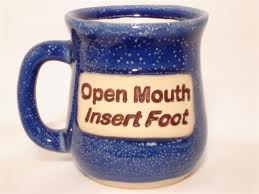 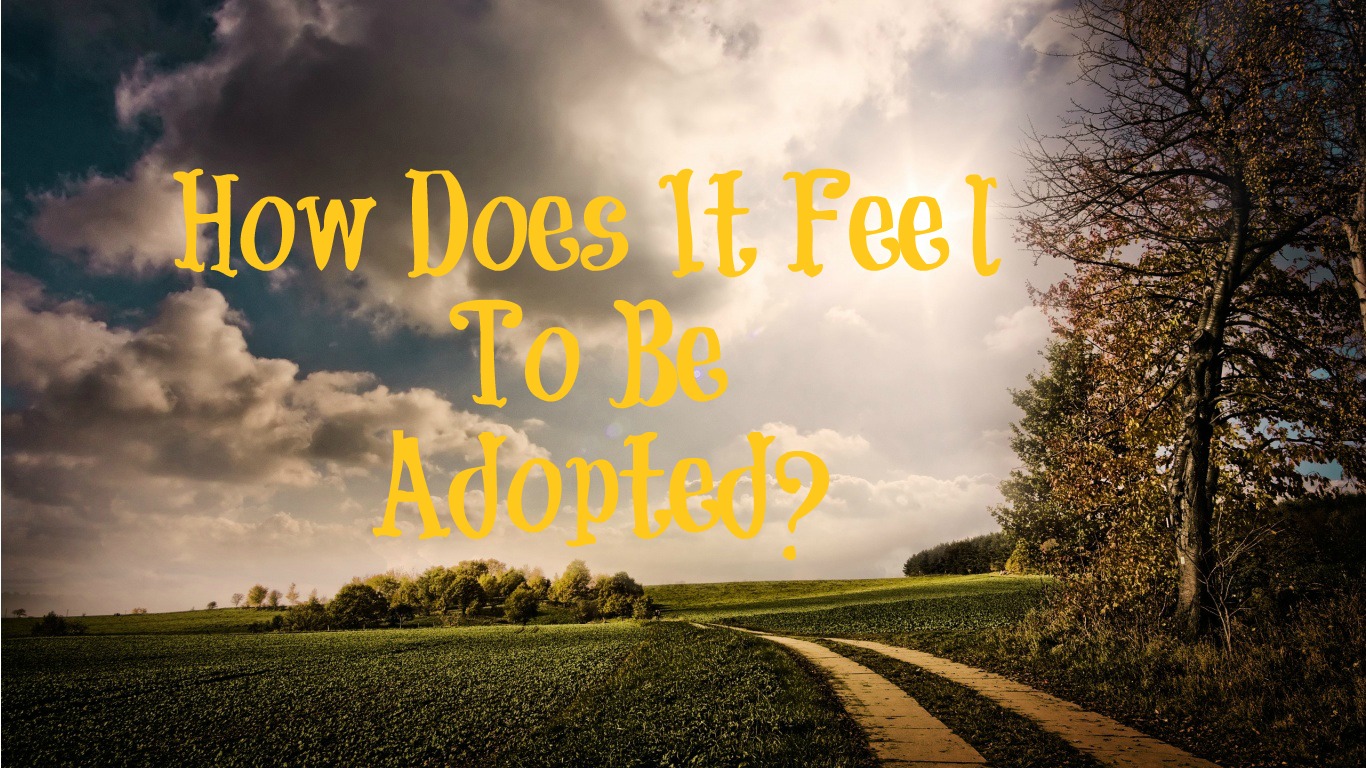 How does it feel to be adopted?

If I had a quarter for every time somebody asked me this, I’d have a fat savings account.  Most of the time this question was asked by kids my age when I was growing up.  It’s one of those questions you can’t really answer because I don’t know how it feels to NOT be adopted. But I'll try to give you a   general idea:

It feels different, strange, unnatural, and at times comforting.  (as in, “thank God I’m not really related to some of these people!).  Other times it feels like it’s part of who I am and I embrace the positive of being adopted. Granted, I would have never chosen being adopted (notice the word chosen is not being used in the common way- i.e.   “chosen child”).  But despite not choosing it, I do feel it has enabled me to have greater empathy, concern and understanding for children’s rights, and discrimination against minorities in general.  (and make no mistake, adoptees are minorities with lesser legal civil rights than the non-adopted). 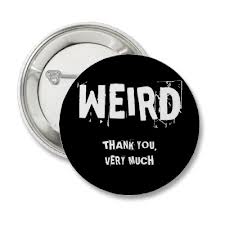 You’re weird because you are adopted.

I admit it.   I am weird.  But not any weirder than anyone else was in middle school.  But during one particular dramatic fight between my group of tweens in 6th grade, they all turned against me.  Why? Because I was weird for being adopted.    How do you fight that one? It’s not a disease you can catch.  It wasn’t a choice I made.  It just is what it is.

As a parent, I tell my kids that other kids will find something to pick on you for. I guess for me it was adoption at that moment in time.  Looking back, this may be a  good lesson for kids not to be so open about being adopted (like I was).  I tell my daughter that the fact she is adopted is totally her business and she doesn’t have to share that information unless she wants to (please note that this is not the same as keeping secrets; it is called having good boundaries).  I was a naturally open child and was raised in an environment where there was no shame in being adopted.  So I had no problem being honest with the world.  Sometimes that can backfire.

How did your mother take it?  (when they find out I am in reunion with my first mom)

(pictured left are myself and my two mothers)

When I hear this, my stomach churns.  What this seemingly innocent question really means to me is this:

“Wow . . you sure were disloyal to seek out your first mom.  How could you be such a terrible daughter to do such a thing to the mother who raised you!?  I bet she was really ticked!  To think her daughter would be searching for a woman who gave her away!  That woman doesn’t deserve to know you. She didn’t want you.  She certainly didn’t look for you and now you want to rub it in your mom’s face? The woman who sacrificed her life caring for you?”

That might sound dramatic to you but that is exactly what I hear inside when you ask me this question.  I believe this attitude stems from most women’s (mothers’) need to be the only mom.  It is unnatural to have two mothers; hence the conflict when a stepmother or a first mother enters the picture.  I have yet to meet a man who is not happy for me that I found my birth family.  I have yet to meet a man who didn’t congratulate my husband and I on adopting our daughter.  Almost every woman who knows or learns of this information has some issue with either my reunion, my daughter’s adoption or our decision to allow our daughter contact with her birth father.

Women are very territorial when it comes to their children.  This territorial nature extends to others' lives who have very different circumstances and life stories than they do.  I get tired of feeling like I have to explain my decisions to other people (women), especially when the majority of those people know who gave birth to and/or fathered them.  So many people believe absolutely in the stereotype that adoption allows a fresh start (think blank slate) for both the adoptee and the first parents.  Nothing could be further from the truth; however, I can see why people WANT to believe that. 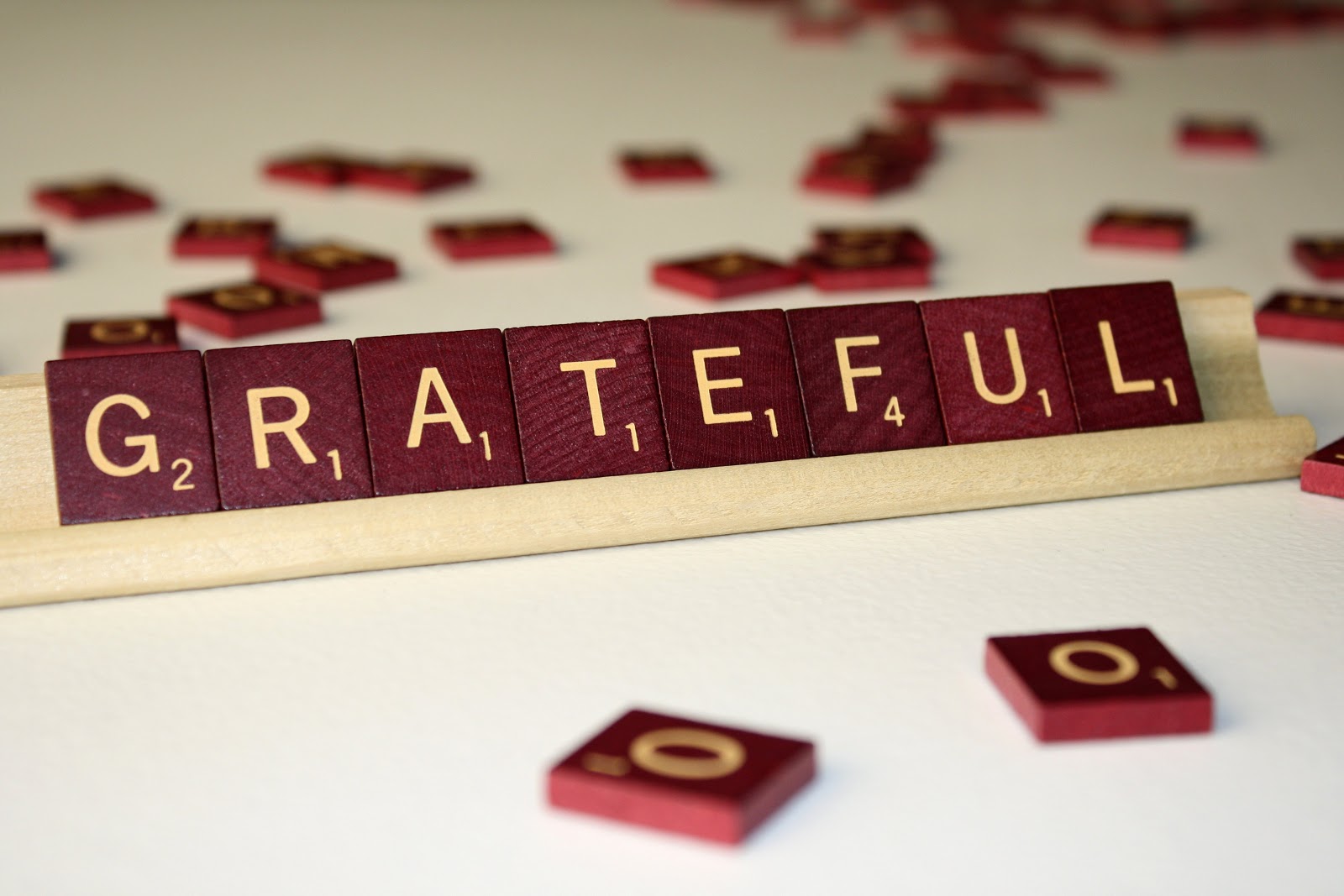 You should feel grateful you weren’t aborted.

This statement wins number one way to get my blood boiling. Every morning I wake up and look in the mirror and smile and say to myself, “What a great day to NOT have been aborted!”   I then do a cartwheel across my living room just imagining how close I came to being killed.

Seriously, what possesses people to ask this?  Are you really that ignorant as to social graces to even go there?  My neighbor asked me this at church! I was sitting there eating my donut when this came out of his mouth!! (granted, he is an adoptive parent whose own two adult children (my age) had not searched out their biological parents as far as he knew).  A little too close for his own comfort maybe.

I don’t have to be any more grateful than anyone else for not being aborted so please (I beg of you) do not say this to anyone you know, adopted or not.  Nobody wants to think about how they might have been aborted.  It’s kind of like thinking about your own funeral.  Most people don’t want to go there.  Married women have abortions.  Don’t assume that because somebody is adopted you automatically know their life story.  Many, many adopted people were wanted from the start. 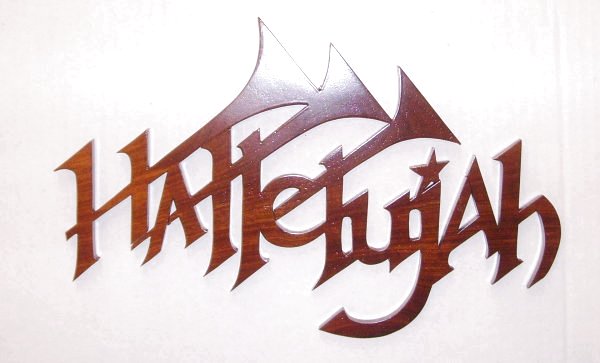 Most inspiring statement made to me by an adoptive mother:

“I took my daughter to Russia to meet her family because I couldn’t imagine not ever being able to look into my mother’s face.”

FINALLY! Someone who gets it.