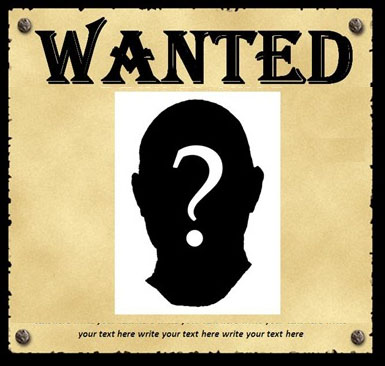 I was unwanted, and I'm okay with that.

Yes, some birthmothers were coerced or brainwashed or lied to. That sucks. That REALLY sucks. It makes me sick to think of it. But, for me, that's not my story. I happen to come from someone who wanted to give me up. That doesn't mean that's the norm - maybe most birthmoms didn't want to give up their children - but theirs is a different story - my story is that I was unwanted.

I realize that those of you who know my story may think I'm not walking my talk here. Now all of my family spectrum are part of my life and, for the most part, it's honky-dory. I realize that not everyone has that. Some birthparents still don't want the connection with their relinquished children. I don't know how I would handle that; I haven't gone through that.

I do know it takes a lot to be okay with being rejected. Sure, now they all want me in their lives (well, mostly...the grandparents still don't know quite what to do with me). But, back then, back when I started, my birthmom didn't want me. My birth-grandparents - they really didn't want me. My birthdad  - well, he didn't even totally know about me - so we'll leave him out of it. But, for the most part, I feel safe in saying...I wasn't wanted.

At some point, you just have to say...it doesn't matter. You weren't wanted but you're here, so the hell with being unwanted. You're here and you're great and, really, that's what matters. It's up to you to find your way and find people that love you. Now you have to make your family - whether it be by blood or bond. And, in the end, you just have to be enough for you, because that's what matters. What other people want of you...that's their thing.