The truth is incontrovertible.
Panic may resent it,
ignorance may deride it,
malice may distort it,
but there it is.
- Winston Churchill
The House of Commons (1916)
When people who know my mother-in-law see my non-adopted five-year-old daughter, they invariably say, “She’s a little version of her grandma!”
Truly, they do look alike–complexion, facial structure, smile, overall petite body type (as opposed to her mother who, nearing 6-feet in flats is a bit much for a woman IMO).
They both possess a tenacious stubbornness for what’s right; albeit my mother-in-law is much more polite in its execution.
That’s genetics for you.
People are neither surprised nor thrown off balance to see that D is “just like” her paternal biological grandmother. And why would they be?

Genetics are somehow perceived to have been erased in adoption ...

Question: Why is it such a stretch when an adopted-out granddaughter so closely physically resembles and identifies with her paternal biological grandfather? 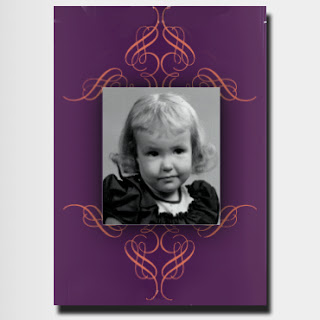 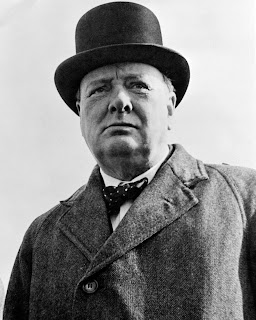 <<<Energetically pumps arm in the air like the typical type A people-pleasing adoptee>>> Ohhh me! Pick me! I know!
Because adoption sucks?
Because the prevailing attitude toward adoption (during the Closed Adoption Era–it’s changing now, but slowly) was that if the agency did its job “correctly,” then they’d match the adoptee to similar-looking adoptive parents, thereby allowing everyone to pretend that much more easily. Even better, perhaps then the adoptee won’t feel the need to search.
As we learn in her memoir, The Fifth and Final Name, Memoir of an American Churchill, therapist and adoptee Rhonda Noonan wasn’t taking the easy way, and she's definitely not the stereotypical grateful adoptee.
Furthermore, she wasn’t remaining quiet, and she was never content with the “not knowing.” 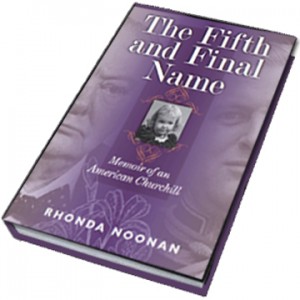 Searching is tough when your birth was a state secret

Perhaps the agency did make a great match–and with the help of the FBI and influential government officials, they adequately kicked dirt and sprinkled adoption fairy dust over their tracks. In fact, they obscured the true and accurate details of Rhonda’s birth–for decades.
But why? Why was it so important to hide Rhonda’s identity? Why was her adoptive parents’ phone bugged during the application process? Why was everything so darn shady?
Remember the subtitle: “Memoir of an American Churchill”? ... You get an idea. Rhonda’s adoption was a veritable state secret, an act of international espionage whose full details we may never know.
The Fifth and Final Name casts a glaring light onto the questionable practices of an era who held appearances above all else, and it makes a strong case for open records and for adoptees to know their full and accurate stories. On this count, she was preaching to the choir.

For me, the way that Rhonda told the story itself–interweaving the premonitions and advice provided by an elderly psychic, more compelling than the logistics of the search. Lillie and Rhonda become close friends, and the medium stays with the author throughout her entire search journey, amazingly and seemingly even after passing away.
Speaking of ghosts, Rhonda's memoir embodies some of those Ghost Kingdom fantasies that many adoptees dream about: they were adopted-out of a famous family, and if only everyone knew who the adoptee "really was," everything would be right with the world.
Well, half of that was true. Yes, Rhonda is a Churchill.
But even with this knowledge, so many more aspects of her story are lost to her, and sadly, to history. Even worse, her grandfather knew of her existence and never got to meet her. We get the impression that the adoption was "taken care of" before he got wind of Rhonda's existence; and was devastated to learn that had happened.
Nevertheless, Rhonda exhibits the traits of Sir Winston himself: persistence, intelligence, morality, and of course, a way with words. 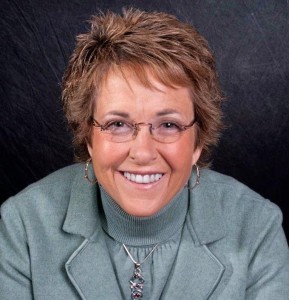 It’s not surprising to me at all that Rhonda possesses not only the countenance and complexion of her biology, but also the character strength and resilience of her grandfather.
After all, I see those biological/genetic/hereditary similarities every day in the faces of my own non-adopted children.
We would do well to remember that all adoptees are still connected with their biology and have a right to their true and accurate documents and story–no matter the secrets, lies and shame of which others refuse to let go.
*  *  *  *  *
The Fifth and Final Name is available on Amazon. A copy of this book was provided to Lost Daughters in exchange for an honest review.
Join me tomorrow on Expat Adoptee Mommy for an interview with memoir writer Rhonda Noonan.
Posted by LauraD