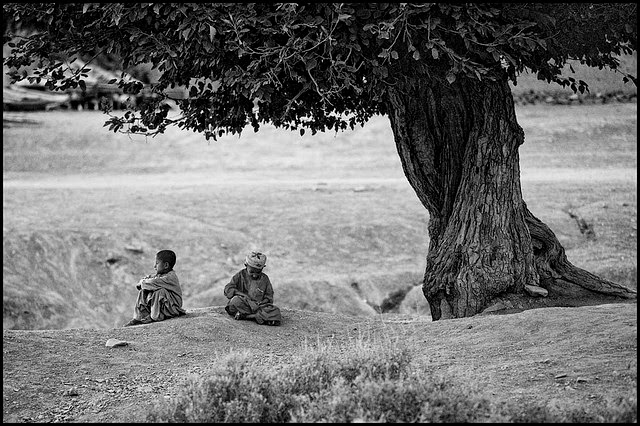 Many countries where international adoption is or has been prevalent, war and conflict have also been present. For example, South Korea, Vietnam, Russia, Ukraine, Ethiopia, El Salvador, Colombia have all been affected by some sort of war or conflict(s) within the last 50 years.

Wars often put financial strain on economies, cause damage to infrastructure and the environment, impede the proper functioning of institutions within society (not to mention causing physical, psychological and emotional damage to humans). War can also have complicated and usually complex consequences for families. In some cases, populations flee due to ongoing political violence or are sometimes displaced due to land seizures by the government or political opponents (sometimes to be re-localized into different parts of the country to avoid the formation of strong rebel movements). Often times, families are torn apart; some family members may be killed, separated, kidnapped or recruited into the armed forces (usually young boys and men), which leaves women and children even more vulnerable. Of course, these circumstances are superimposed onto other issues such as widespread poverty and cultural beliefs affecting the lower status' of women.

My point in bringing this up is that while we do hear about these stories every day in the news, we may forget how many of our own narratives take root in these political happenings. I think almost every family has been affected by war and conflict somehow, but not everyone has been separated from their birth family or flown to another continent to live with a new family, given a new name, a new family history, a new culture due to war in their birth country. That said, when the opportunity arises in conversations, I like to refer to myself as a displaced person or an immigrant by force; usually I do it in a joking manner to provoke discussion but also because it is the truth. Saying it seems to ground me here and also in Ethiopia, reminding me of where I came from and the reason why I am here.