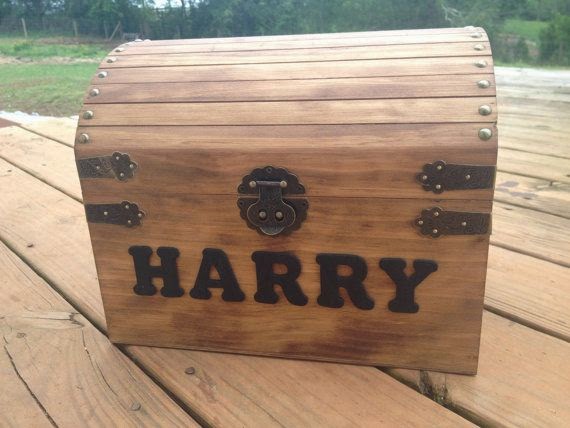 Many folks have shared with me that they feel like their child's story is simply too hard to bear. They feel that the adoptee should not have to know that their birth parent committed a crime and that they are currently incarcerated as that may damage their perception of a just and fair world. Or that the child may be sent in to a deep depression upon learning that their birth mother used drugs or alcohol while pregnant, and then spiked their bottle with alcohol during feedings. That finding out that they were abandoned in a field because of their gender may make them question their very sense of self.  Undoubtedly these are tough truths to hear - adoptees certainly may have existential questions about the world, experience depression or grapple with their identity as a result of learning the circumstances around their adoption. What troubles me is not the simple fact that these stories are actual realities, but rather that I know these stories before the person with whom it is rightly theirs to know - the adoptee.

For a bit of perspective, let's remind ourselves that there are many non-adopted folks who endure tragedy or hard times - they don't get to decide the optimal time or age to experience these truths. Some make it through and go on to contribute in a way that we (American's) deem to be a successful in our society; Maya Angelou (childhood abuse), Oprah Winfrey (impoverished childhood and sexual abuse), Charlize Theoron (alcoholic and violent parents) are a few examples. We mustn't think that by shielding adoptees from information that is rightfully theirs, that we are protecting them and guaranteeing a happier family life. Perhaps it's not just the information that is being presented, but rather the manner in which it is dispelled.  Most adoptees' stories involve some level of pain or trauma - the severity may vary, but a child who was separated from their biological mother at birth may have an equally difficult time processing their own truth as that of a child who witnessed a murder in their home before Child Protective Services made the separation. Though it often is a parent's decision on how to share the information, whether that's with the aid of a therapist, with the birth parent themselves, or in a quiet place with the child's special blanket is completely up to you. It is not your choice to decide which pieces to share and which to omit as this is not your story, even though you currently may be your child's knowledge bearer.

It is a parent's great privilege and honor to know some of the child's history before them. With that privilege also comes a duty and responsibility. Help us to make sense of our identity by filling in some of the blanks of our early lives. As parents you can equip the adoptee with resources that may be necessary after learning this information, and to know that the way in which we choose to respond to assimilating our own truths are not a direct reflection on your parenting. We, adoptees, can handle more than society thinks we can.

About me: Angela Tucker is a trans-racial adoptee, adopted from foster care – born in the South and raised in the Pacific Northwest. She recently reunited with some of her birth relatives, and is still actively searching for another birth sister as is chronicled in the documentary, Closure.  Angela is a columnist for The Lost Daughters and her blog The Adopted Life and has been featured in Psychology Today, Adoptive Families Magazine, Slate.com, Huffington Post and other mediums.
Posted by Angela Tucker