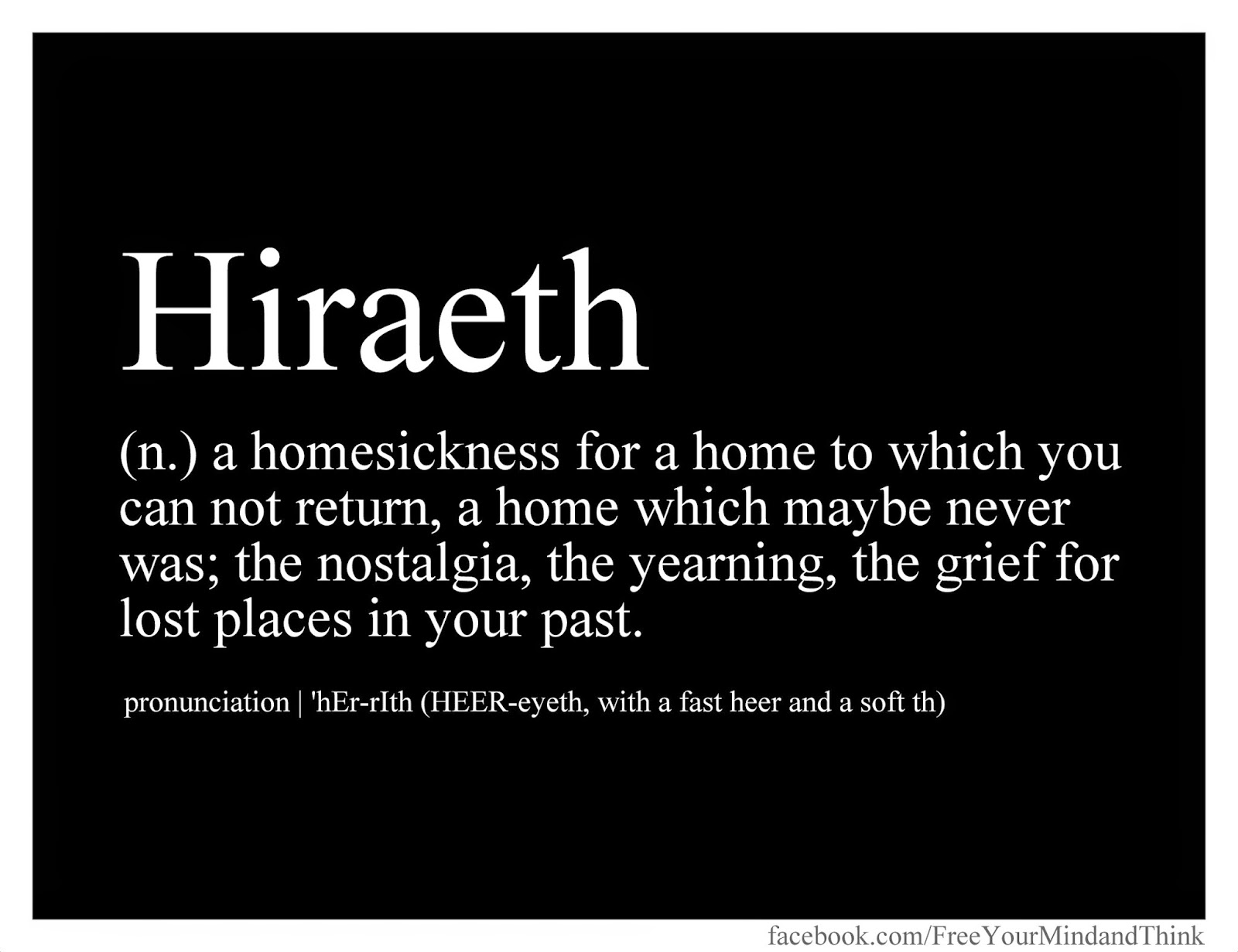 There really needs to be an adoptee dictionary.  One that adoptees can hand out when they are attempting to educate nonadopted persons on the impact adoption has had on their lives.  I find that adoptees often communicate through their own terminology and language mostly due to the fact that we are little understood by anyone and sometimes even ourselves.

Adoptees are accused of many things wallowing in self-pity, not being thankful for the parents and family that we were assigned via adoption, and a multitude of other sins including being ungrateful, disrespecting our adoptive parents by searching, and interrupting our  biological families with our "curiosity".  But, that one accusation that really really sticks in my craw is when we are accused of having a victim mentality.

I think for many adoptees we have grown weary of being told how to feel.  Adoption has been painted as a win win for all parties and a wonderful way to create families for so long the under belly of adoption not been revealed.  Adoption is steeped in mystery, secrets, and lies especially considering the history of the closed records system and the propaganda of the profitable industry of adoption.

Loss is loss. You don't tell someone who lost a leg be thankful for their prosthetic, or tell someone who has lost one kidney to be glad still have one left, or someone who lost a child that they have others to be thankful for.  Even IF there is some reason to be thankful for that it doesn't diminish the initial trauma and loss.  Loss, is loss, is loss, is loss and will always BE loss.  Some losses are greater than others certainly.  We can measure and compare them, but they are all still loss. Yes, what we do with it makes the difference but that will never erase the initial loss.
Diminishing initial loss for adoptees can further undermine their feelings and emotions leading them to question even more who and what they are.  Adoptees begin to believe there is the distinct possibility that everything about them is wrong.  Mistrust in one's own basic instincts leads to poor decision making in the present, and in the future.  If adoptees are shamed into believing some of the most basic and primal parts of themselves are wrong then they begin to trust in others rather than themselves.  I know this has led me down some wrong pathways in life because I ignored what my gut told me.  After all, if I was told repeatedly I was wrong then everyone else must be right?

WRONG!   I am exasperated at how adoptee's emotions and reactions to one of life's most primal connections, that of those to our biological family, are continually and often cruelly trivialized, undermined, and judged.  Adoptees do not need to allow other people to define our journey in adoption.  It is ours, it belongs to us, and it certainly deserves the same respect as others.

As flower to bee as leaf to tree as cloud to sky and rain.
As foot to toe as face to nose and person to a name.
Together these like fish to sea forever will belong.
Just as notes an artist wrote or lyrics to a song.
Like tracks to a train this perpetual chain is what the world is based on.
There's links between each living thing and dusk that turns to dawn.
A lost key to a lock a stopped hand on a watch are vital connections gone.
Like pasts left behind that we need to find in order to carry on.
I hope you know what I'm trying to show, the point I'm attempting to make.
Like a child to its mother or sister and brother some bonds aren't meant to break.
Karen Brown Belanger
Posted by Assembling Self

Assembling Self
I am an adoptee denied her original birth certificate by the state of Missouri. Even after showing "good cause" before the courts four times my rights to identifying information about my biological family is being kept from me. Adoptees deserve the same rights as all other citizens of this country have, access to their original birth certificates.
Newer Post Older Post Home