Adoptees Who WON'T Be Working to #FlipTheScript This Year 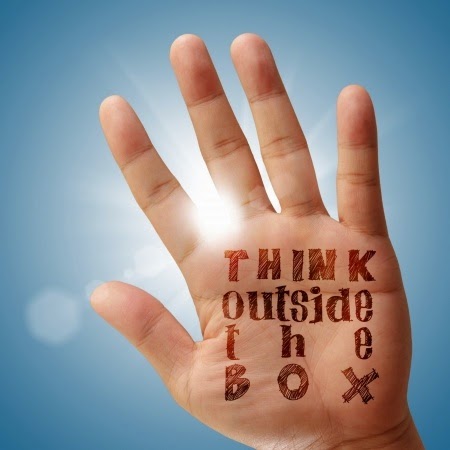 Yesterday I wrote about the powerful chorus of adoptee voices participating in #FlipTheScript. Today I'd like to acknowledge that not every adoptee is joining that chorus. The following is an adaptation of a post previously published on my personal blog. I offer it with the caveat that all categorizations are simplifications. No adoptee fits into a single box. And yet, I myself can acknowledge that the following descriptions fit me at different times in my life. I suspect that other adoptees may recognize a little piece of themselves (past or present) in these descriptions as well. Others may not, and that's fine too. There is no single story of adoptee experience.

Here are some adoptees who probably won't be raising their voices for #FlipTheScript this year:

Adoption processing is a lifelong journey, and many adoptees go through multiple phases during their lives. The adoptee who insists that he or she is "just fine" at age 20 may tell a completely different story at age 40 or 60 or 93.

According to Adoption-Reconstruction Phase Theory, in the first phase of adoption processing "there is no overt acknowledgment of adoption issues." But that can change with time.

As Amanda H.L. Transue-Woolston acknowledges in the article linked above, "Theories and models don't describe everyone, but they're important to learn as a basis of understanding people and the challenges that they face." Amanda also writes, "The five phases resonated with me personally and were meaningful to every adult adoptee that I shared them with." They certainly resonate with me. Do they resonate with every single adoptee? Not likely. But it is important to remember that many of us who are active in the current #flipthescript campaign were once textbook phase-one adoptees.

The other part of phase one in Adoption-Reconstruction Phase Theory is this: "The adoptee has a sense of obligation and gratitude toward the adoptive parents." Here's an illustration:

The facilitator handed out small slips of paper. On each, a quote from a young transracial teenaged adoptee. Their voices were being heard one by one, out loud and anonymously. It was moving, powerful. As some parent said, “It was as though these children were in the room.”

Then, the facilitator asked, “How many of you know what adoption loyalty is?” Sadly, only five hands floated upward. Here, parents were hearing for the first time, things their children most likely would never feel comfortable telling them. Out of loyalty and love, these children and I have kept these feelings and thoughts to ourselves. I never wanted to hurt my mother or father with the worries and confusion of being so racially different from them. -- MotherMade

The tremendous silencing power of adoption loyalty should not be underestimated. It kept me silent for years, and it silences many others still.

Adoptees that speak out about their experience have often been met with a wall of criticism, accusing them of ingratitude against the families that have "saved" them from their abandoned state. -- Tuey Mac

Tremendous courage is required for an adoptee to speak openly. -- Deanna Doss Shrodes

For many adoptees, it's not a simple matter to find one's voice. That was certainly the case for me. It took years for me to get to the point of speaking and writing things that contradicted the adoption-positive narrative that I knew was expected of me. As I see it, the amazing thing isn't that only some adoptees speak out; the amazing thing is that any of us do at all, given how much pressure many of us experience (from the time we are born) to fulfill someone else's vision of what our lives should be and represent.

I suspect that every adoptee who speaks out publicly has been contacted privately by an adoptee who says something along the lines of "Thank you for saying what I can't yet say." I know it has happened to me, and I've heard other adoptee writers mention this as well. And then there are all those adoptees who show up in adoptee-only forums saying thing like "I'm so glad to have found this space where I can speak openly to people who understand. I can't talk about these things at all to the non-adopted people in my life."

4) The "adoption doesn't define me" adoptee

There are adoptees who simply don't want "adoptedness" to be a major part of what others see in them. These are the adopted people who sometimes say things like "Adoption doesn't define me" or "I was adopted" (in contrast to "I am adopted"). And you know what, this is a perfectly acceptable choice. All of us, adopted or not, have complex multi-part identities, and we all make choices everyday about which parts to emphasize and share with the world and which parts to keep private.

When I was younger, I tended to downplay the significance of adoptedness in my life, dismissing the subject as quickly as possible whenever it came up in conversation by saying something like "Being adopted is just part of my life; it's all I've ever known but I don't really think about it much. It's no big deal." Looking back on that time in my life from my current vantage point, I can see that adoptedness was a powerful influence, but my desire to be perceived as "like others" was so strong that I couldn't admit this even to myself, let alone to others.

For me, this was another one of those things that changed over time, but for other adoptees the desire to remain "unmarked" remains strong. And I don't judge them for that at all. We pay a price for going public. Adoption activism and "vocalism" can overshadow other parts of one's identity. Not everyone wants that.

5) The adoptee who is taking a break from speaking out

I myself was in this category recently. Adoption activism can be draining. We all need times of retreat. In my case, several events in my offline life pulled me away from the Internet almost entirely in September and October of this year. #FlliptheScript pulled me out of my cave, but I will probably retreat to it again when the month is over. I expect that throughout my life, I will go through many phases of engaging and retreating. When I am inactive phase, I am always glad to know that there are others carrying on the conversation in my absence. 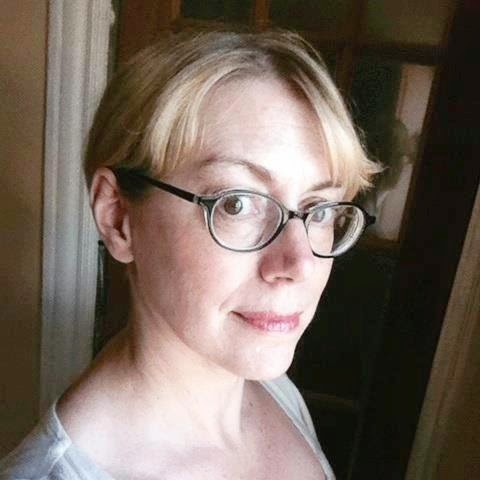 Rebecca Hawkes is an adoptee by way of baby-scoop-era infant adoption and a parent by way of birth, adoption, and foster care. She blogs about adoption, family, and other matters at Sea Glass & Other Fragments and The Thriving Child. Her work has also appeared at Adoption Voices Magazine, BlogHer, the Huffington Post, and Brain,Child magazine, and in the anthologies Lost Daughters: Writing Adoption From a Place of Empowerment and Peace,Adoption Reunion in the Social Media Age, and Adoption Therapy: Perspectives from Clients and Clinicians on Processing and Healing Post-Adoption Issues. She lives in Western Massachusetts with her husband, her three daughters, and a dog named Buddy.
Posted by Rebecca Hawkes