SELMA; A Movie Review With Implications From A Transracial Adoptee

Selma, a cinematic masterpiece directed by Ava Duvernay, bravely and intelligently focuses on the racial unrest surrounding the marches from Selma to Montgomery in 1965. The film was brilliant and I hope she'll be the first African-American female Director to win Best Picture at the Oscars. The music was poignant, and the acting was strong, the imagery was shocking in it's simple power and artistry.  The film contained the to-be-expected blockbuster moments; Martin Luther King's rallying speeches, the police brutality, the racial and political tensions, Bloody Sunday etc. There are also the critics, of course, who have focused their frustrations on the portrayal of Lynden B Johnson, and his role in the timing of when to pursue legislation around Black voting rights. In listening and reading through some of the critiques I can't help but notice the sense of white privilege and fear about the seeming void of any white savior narrative within the movement. I am choosing to focus this article on a quieter moment that had a strong impact on me specifically as it relates to being a transracial adoptee.
****Warning to those who have not yet seen SELMA: I will quote a specific part in the movie below.*****


There is a scene where Coretta Scott King is walking to church to talk with Malcolm X about his "by any means necessary" mantra vs. MLK's non-violent, passive-resistant approach towards equality.  Unsure if she has the inner courage to face Malcolm while her husband sits in a jail cell nearby, she is comforted by civil rights leader, Amelia Boynton, who states "...the same blood that flowed through the veins of your ancestors, flows through your veins as well, therefore courage is in your lineage." She continues on to speak about the courage our ancestors had to bring life in to the world, and to bless the world with our music and love all while simultaneously having our identity stripped away.
I zoned in to Amelia's words almost to the point of dissociation as she was talking - my eyes narrowed, allowing her to assume my entire frame of view. I must have been longing to hear these words. I focused so intently on how her words that I missed some of the next scene! Her words replayed in my mind and I fantasized that she was speaking directly to me in real time. There was such power in these words, especially coming from a black woman. Upon later reflection, I've realized that this powerful moment could be a timeless ode to black women everywhere as our struggles and fears ride on. The scene reminded me of why it's so important for black adoptees with parents of a different race to be part of a support group where the adoptee can interact with people who look like them. My parents' words undoubtedly hold a great deal of weight, however they simply could not speak these words and have them hold as much as an the on screen character portrayal of Amelia Boynton. With regard to the power of this statement, her race matters.
I feel strongly that only Ava Duvernay, a Black Female director could do the beautiful job of highlighting the real personhood of Martin Luther King, even going so far as to address his infidelity. I do not believe that a white male would've had the guts to venture in to portrayals of MLK's relationships with other women as MLK's status beckons us all to keep him in the light of a perfect human being who could do no wrong. Honestly, I don't know if it would be appropriate for a White person to be so brazen and depict these aspects of MLK on the big screen. This is why Ava was the right person to direct this film. The same is true for transracial adoptees as well. There are times when a story or lesson may pack a greater punch of understanding and truth when coming from someone of our own race. 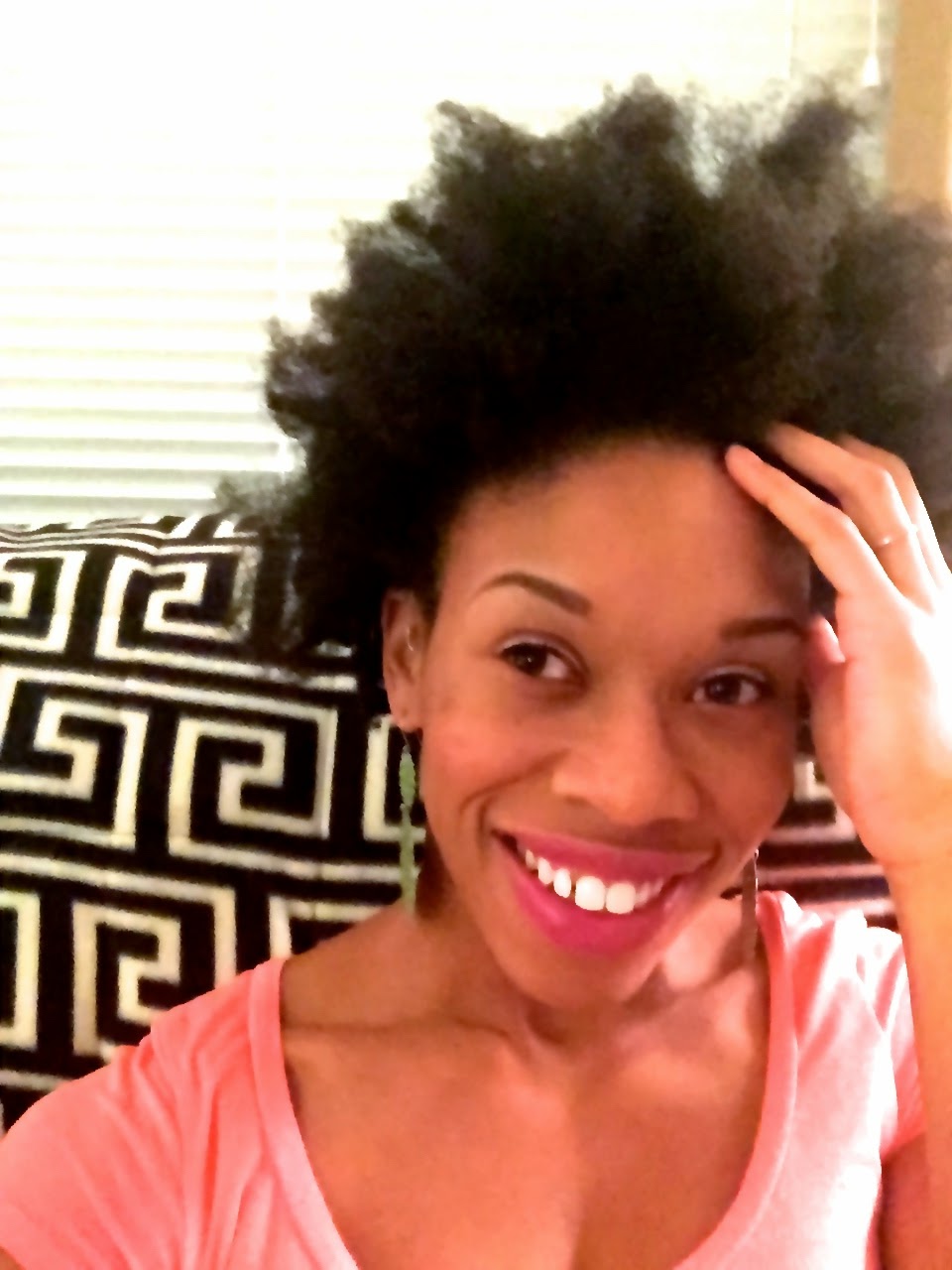 About me: Angela Tucker is a trans-racial adoptee, adopted from foster care – born in the South and raised in the Pacific Northwest. She recently reunited with some of her birth relatives, and is still actively searching for another birth sister as is chronicled in the documentary, Closure.  Angela is a columnist and editor for The Lost Daughters and her personal blog The Adopted Life. She has been featured on BBC World Have Your Say, written for Christianity Today, and mentioned in Psychology Today, Slate.com, Huffington Post and other mediums.
Posted by Angela Tucker