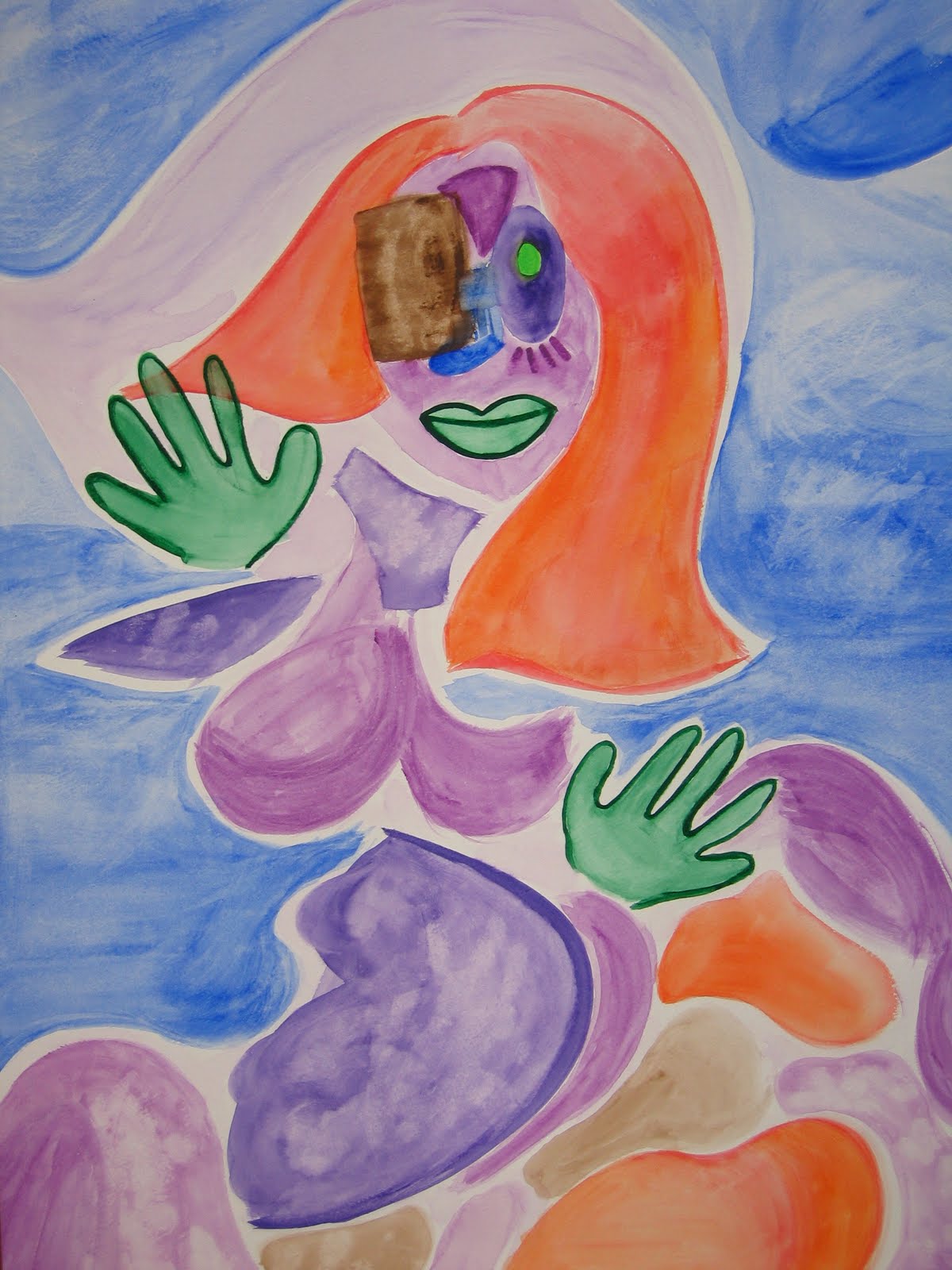 I realize that I can come off as someone who always focuses on the “negative side” of adoption. I’m the doom and gloom queen, the naysayer, the dripping faucet, the squeaky wheel...


Recently a conversation I was having with another adult adoptee made me ask myself, Why do I do this? Why do I focus so much on the pain and suffering? Why do I feel so resistant to acknowledging the good things about my adoption? Why do I so relentlessly write and talk about the hardship and turmoil?


Aside from the obvious need to process my emotions and experiences regarding my adoption journey, I knew there was something deeper prompting me to consistently address the difficulties of my adoption experience.


And then it came to me--I have become a kind of "anti-poster child." Not on purpose or intentionally, of course.

Rather, I think I veer away from discussing the “good” because I don’t want my story to be repurposed for someone else’s pro-adoption agenda. And I can be confident that no one is going to repurpose my story for their pro-adoption agenda if it’s not the happy, la-la story for which they’re looking. It’s not that I’m anti-adoption (I’m not. No, really, I’m not anti-adoption). I’m just anti-poster child.


My fear is based not only in reality but in personal experience.


Once upon a time, I used my voice to call upon the masses to adopt because, Look at me. Look at how great I turned out. Look how grateful and compliant I am [Not really]. I praised and lauded all things adoption. I told everyone what they longed to hear and reassured all the adoptive parents and adoptive parents-to-be that their “sacrifice and selflessness” would be worth it. That in the end, adoption was the most noble deed you could do, and I was living proof of that.


One time I tried to be more wholly honest about the complexities of my adoption experience. And I got censored.


I never forgot it.


And yet, I continued to self-censor, because I wasn’t ready to fully emerge. I wasn’t ready to come down off the wall and give up my status as Adored Poster Child. But as I persisted in telling only one side (the feel-good side) of my adoption story, the more conflicted I began to feel.


I felt like a con. Completely inauthentic and fabricated.


It’s not that there isn’t anything good about adoption. It’s not that good things have never come out of adoption. But that's all I was allowed to talk about. (And that can seriously mess with an adoptee’s head--what I call "adoption dissonance").


It’s that for so long--and even presently--that’s all people have wanted to hear. That’s all people will acknowledge as valid or right--"the good"--as though an adoptee’s experience of adoption can be “wrong” or “right” (C’mon, people, seriously?!).


It’s that for so long no one would listen to the bad. And still today recognition of the ongoing suffering and hardship inextricably entangled with being adopted is viewed as a dissident perspective rather than a normal part of an adoptee's journey.


It’s that my adoption story and those of so many others have been manipulated and edited to present adoption in an oversimplified form so that more people will want to adopt. Our stories and lives are used like marketing materials to sell adoption as the best thing since The Crusades (irony and sarcasm intended).


It’s that adoptees like me have been silenced for so long, and yet even when we finally get the guts to speak up, we are still expected to qualify and measure each and every word so carefully and neutrally if we ever want the hope of being taken seriously.

At one time not so long ago, when I used to measure my words more carefully, adoptive parents sought me out not because they really wanted to hear what I had to say but because they wanted a "safe" adult adoptee who would relieve all their insecurities and reassure them that "they're awesome." And I complied.

They would say something like, "You are wonderful. So well-adjusted and happy. You are so blessed with such wonderful parents and such a wonderful life." It's not that such statements don't have truth in them.

It's that these statements were not really intended for me. They were the adoptive parents' way of reassuring themselves, of proving to themselves that adoption was the most noble of deeds and that their adopted children would be just like me one day--endlessly grateful and compliant. It's as though in their minds, they were thinking, "Oh, thank God, you turned out okay."

Hence, another reason that I stray from espousing all the wonders of my adoption--because I don't want to be the "poster child [adult]" or "model adoptee" that adoptive parents turn to when they want to silence other adoptees or when they want to make themselves feel good.

Again, don't misinterpret what I'm saying. I'm not saying it's wrong for adoptive parents to want the children they love to live meaningful, full lives. Most parents desire that for their children--as a parent, I know I certainly do! And I'm not saying that I hold disdain for people pointing out the good in my life or that I despise being complimented or that I don't feel good about the ways in which I have overcome or succeeded.

What I am saying is that I am not a symbol or a good luck charm for you to carry around in your pocket to prove to everyone that you're a good person. And my life is not for you to selectively pick apart into good and bad to ultimately dismiss the bad in the name of the good so that everyone can feel happy about adoption.


The whole truth includes not just the good but also the bad. For decades the good of adoption has been like a broken record stuck in the same spot just playing the same few words from the same old song over and over.


Well, dang it, I'm tired of hearing the same old song. Maybe I’m playing a new same old song. But at least it adds to the discourse a more complete, well-rounded understanding of what it means to live life as an adoptee.

And truth be told, I keep speaking up because fortunately, the discourse is beginning to change. More critical, complex adult adoptee voices are being heard and included more than ever before--and I believe we are making a true difference. Although we still have a long way to go, we are definitely gaining momentum and strength every day.

So, you can sing about the rosebuds. And I'll wail about the thorns. You can shout about the blue skies and rainbows. And I'll cry out about the tempests and lightning. They all have their own worth and purpose of which one is neither greater nor lesser but rather they are equal.

Yet, I ultimately realize that we cannot control the perceptions of others. So, if my so-called “overfocus” on the storms and tribulations of adoption gets dismissed as an overreaction, and I become the "anti-poster child," labeled as an unhappy, ungrateful, sad soul of a human being who can't move on, so be it.

I have to accept it. But it gets all the easier to accept as time goes on, because such perceptions are becoming less and less the norm, and I believe they will one day be an anachronistic, outdated minority.

And in the end, I believe that my voice (along with the many others) will be seen simply for what it is--just another small part of the same collective truth.

(Above watercolor painting by the author of this blog post)