This evening, twenty years ago, roadblocks popped up in Kigali, just before the president of Rwanda was to land. His plane was attacked upon landing.

What followed were 100 days of roadblocks, machete killings, Interahamwe militia murders and rapes.

In the summer of 1995, I moved to Rwanda with my husband. As an American, I was naive and shocked by the sight that faced me. In a country recovering from war, I learned early that Rwandans, too, were in recovery. The Rwandans I met taught me more than I would ever learn in the US. I was humbled and much of what they taught me I have carried with me to this day.

The people. Their stories were lessons. Let me introduce a few to you. 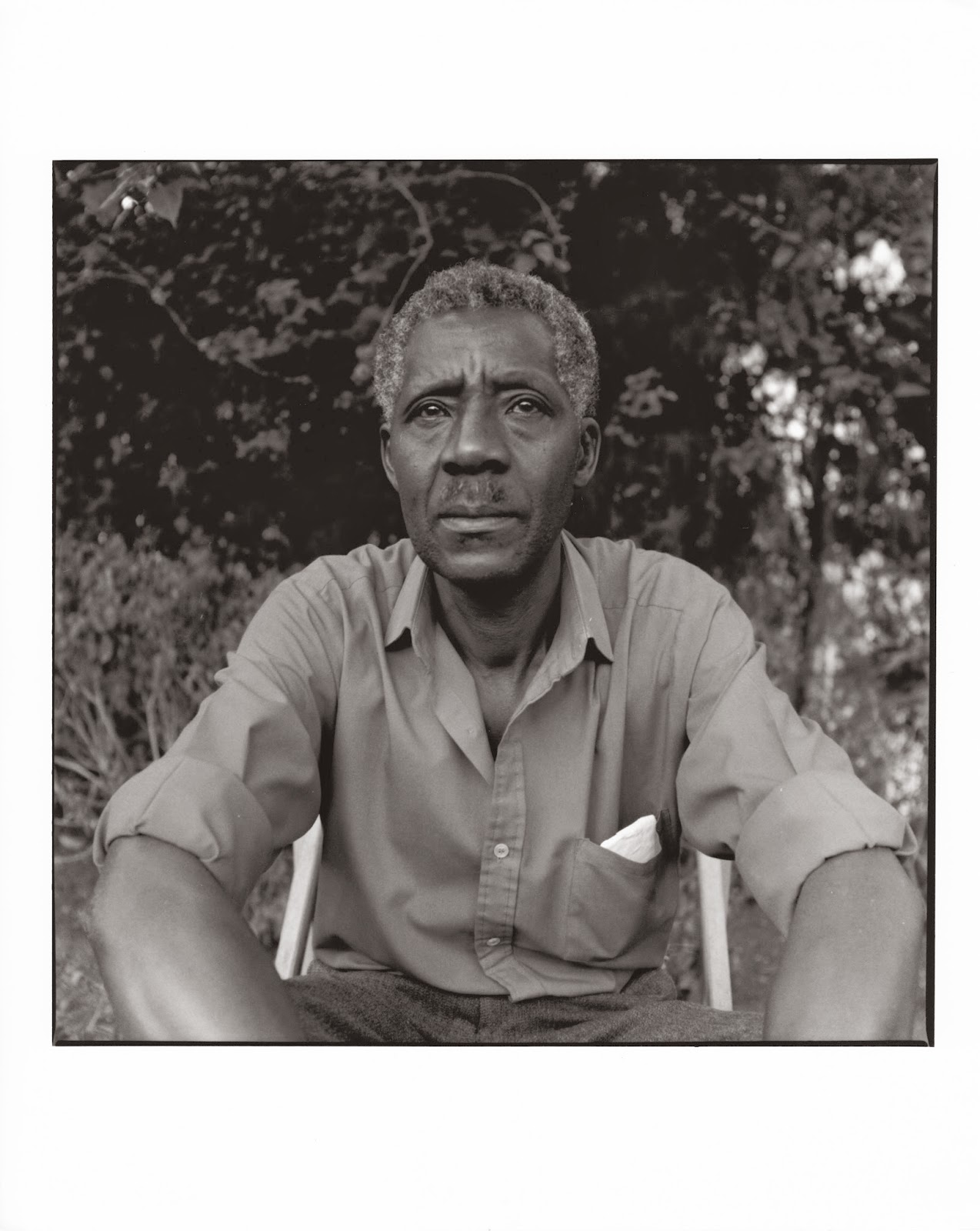 Leon had five children, but he and his wife, Josefina, also cared for six surviving children of his wife’s sister who was murdered in the the genocide. He worked tirelessly to send them through college. In his soft-spoken way, he boasted about his children; his eldest son attended college and became a school teacher.

Francesca was a mother of two little girls. Her eldest was full of life and loved to dance. Her youngest was a product of the war. During the genocide, she was raped, but she never once felt she could give up the innocent life that came into the world as a result of the violence.

She loved both girls dearly and worked in the market as a seamstress. A few years after we left, we learned that she had died of an AIDS-related illness. Her family took up the care of her girls because in Rwanda, family bonds are everything. 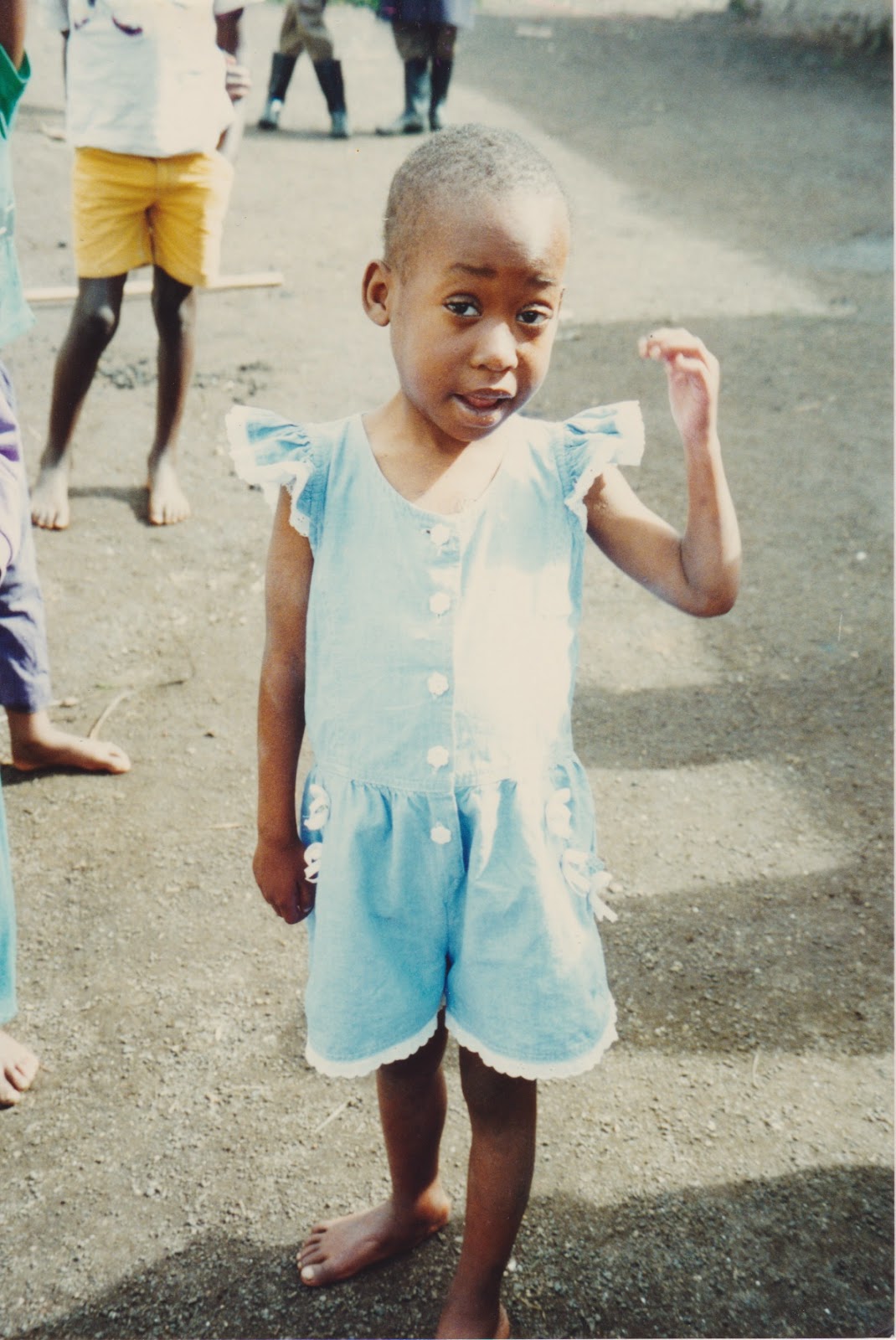 This little girl won my heart. Her name was Kabébé. When I first met her, she was lifeless and quiet. She had been given up because of a heart defect. We had not yet started our family, but I wanted to love her.

I quickly understood the gift that Kabébé had. She was loved by many in the orphanage. When I returned for visits she sat on the hips of the older girls and danced with her fellow orphans. She was extremely happy in her Rwandan countryside. The sound of Rwandan music made her bounce to the beat.

Rwandans are extraordinary. They understand the importance of culture … their culture. They cherish their children … all children.

The child protection officer, Benilde UMWABABYEYI, has been quoted as saying, “We want children to remain here in Rwanda, because we want them to be Rwandan, to stay in the Rwandan culture and learn Rwandan values.”