I hear confusion from some. In Madison?!? Yes. In. Madison. #BlackLivesMatter #TonyRobinson
— mothermade (@mothermade) March 8, 2015

Yes. Madison. Nineteen-year-old Tony Terrell Robinson Jr. is dead after an altercation with a white Madison police officer. I want to move beyond the demonizing of Tony (as one Tweeter decided fitting) or the police officer so you can understand the historical and systemic racism that resulted in the death of another young black man.

In 2009, our family moved from Virginia to Wisconsin. My husband and I had consciously sought places where our children would not feel singled out as I had growing up in rural Tennessee.

The idyllic, progressive home to the nation’s liberals, Madison, Wisconsin, beckoned with promises of public schools where we naively believed racism to be erased.

On my children’s first day of school, I realized that Madison was only white, affluent liberal. As I walked my children to school, I noticed that the children getting off the buses were predominately black and brown. It was as though I had traveled back in time. (You may ask, “What does this have to do with adoption?”)

My position as a twinkie with a Hispanic name has caused a lot of confusion for those who know me only by name. In person, I am an Asian person with proxy-white privilege, some from my adoptive family, but most from my British husband. In my first years in Madison, I found that white liberals felt safe saying things in front of me because I was masquerading as a white person.

“Oh, they send their children (Ethiopian adoptees) to private school because they aren’t like those people.”

“How can I drive a kid I don’t know?” (And yet, this parent was more than comfortable driving other white unknown classmates because she felt comfortable talking to the parents.)

“They are bussed to different schools from the low-income housing because no school wants all of them.” (This one particularly bothered me, so I asked why not.) “If it makes you feel better they all go to one high school and are back together there.” 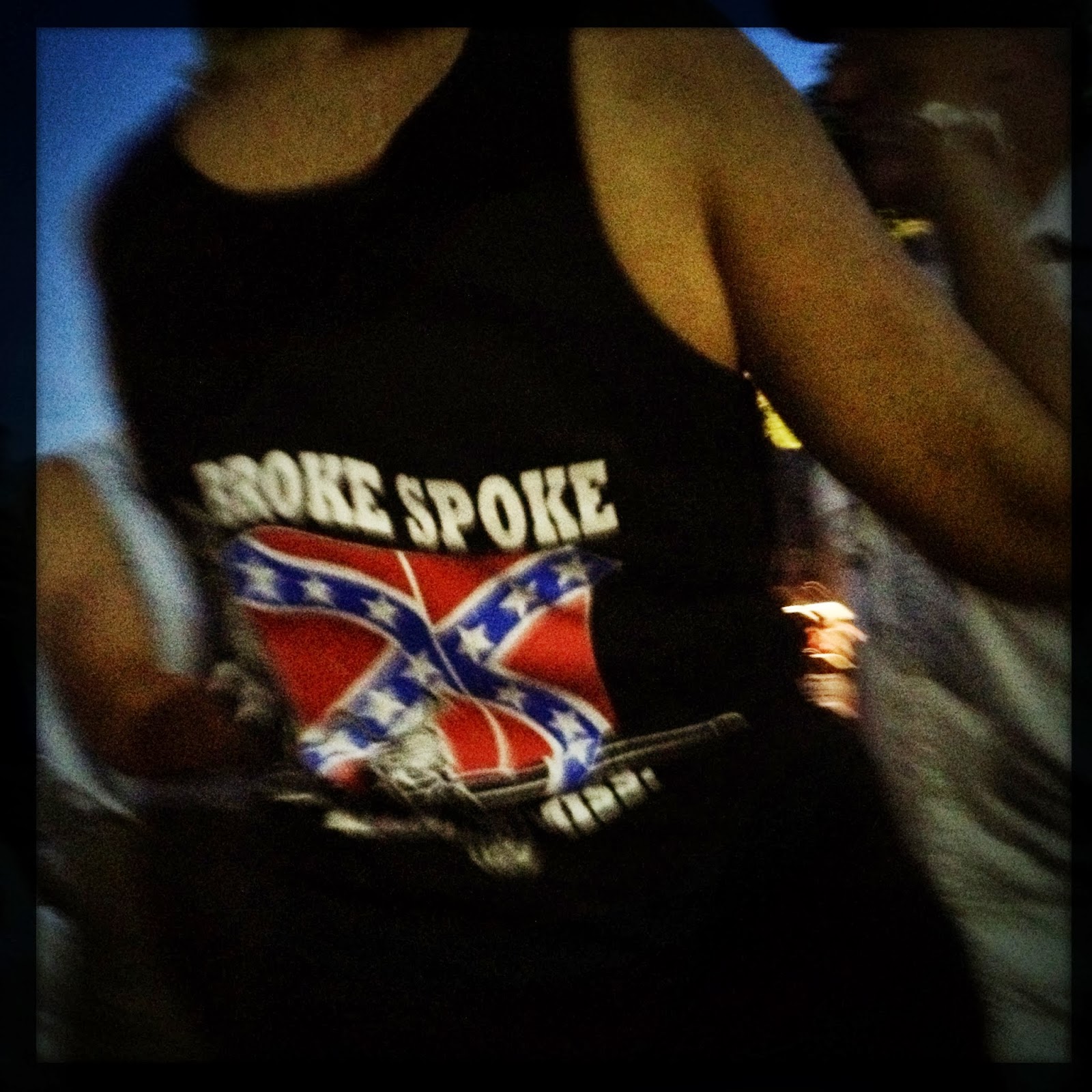 … my daughter’s black kindergarten friends disciplined by substitutes who did not know them, as a white classmate misbehaved and was ignored.

… school events segregated into haves (mostly white) and have nots (mostly black and brown) when the silent auctions were announced.

… children who rode the bus be told to get on it when they wanted to stay after school and enjoy the after school programs that the affluent, all-white children were afforded.

I was raised in the South, I know racism.  But this sort of “under the table” racism was new to me. I wrote emails to school board members, attended PTO meetings and asked questions of the administration. My questions became muted. After a year as PTO president, I felt the need to step down; the work took a toll on my family.

White friends became fewer. My connections to other out of state transplants, particularly other East Coasters and Virginians became my solace. I became closer to brown and black friends in Madison, and they educated me.

I heard their stories of …

… being pulled over because they were going too slow, they looked like a “suspect” the police were looking for …

… children of color being ignored as the white classmate’s complaints are quickly attended.

… children of color being disciplined differently from their white classmates.

… being afraid of coming to PTO meetings because of the all white PTO.

People of color (POC) and myself included are singled out solely because we are immediately identifiable as our color. Madison is currently only white liberal. But I do see a shift. A small group is forming to blur the lines. Whites are listening; POC are speaking.

Feminist columnist, Rosita González is a transracial, Korean-American adoptee. She is married to a Brit who refers to himself as an Anglo-American and is a mother to two multiracial children. Rosita was adopted in 1968 at the age of one through Holt International. Her road has been speckled with Puerto Rican and Appalachian relatives and her multiracial sister, the natural child of her adoptive parents. While quite content with her role as a “Tennerican,” her curiosity has grown recently as her children explore their own ethnic identities. She considers herself a lost daughter, not only because of the loss of her birth family, but also because of the loss of her adoptive parents. Rosita has recently started her search for her natural family. With the help of G.O.A.’L., she visited Korea in August 2014. When she is not supporting her children on their individual paths, Rosita spends her time as an art educator, ceramicist and an art photographer. She also shares her adventures as an adoptee and parent on her blog, mothermade.
Posted by mothermade