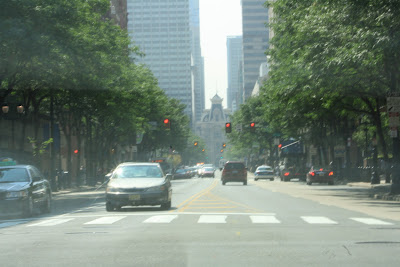 Here's just one example, published today.  In every single news article that's ever caught my eye about Cruise/Kidman that has included a reference to their children, the word adoption or adopted is also contained in the article.

If being adopted is no big deal and we're just the same, why make this distinction about us all the time?

Recently those in my circle of friends and acquaintances have been asked to pray for couple whose two children survived a terrible accident and are hanging on for dear life. In hundreds of pieces of written communication about the accident, whether personal or in the media, it has been noted that those surviving are their two "adopted children."

Each time I read it I bristle.

My heart breaks. I pray fervently for their recovery. And yet I want to scream, "will you please quit referring to  these two kids as the 'adopted ones', all the time?"

Why does this bother me?


I believe it's because on one hand so many people in the world seem to think it's no big deal to be adopted. What are any of us all whipped up about or trying to heal from?

On the other hand, they don't hesitate to introduce us as the "adopted ones."

And to that I say, you can't talk out both sides of your mouth.

If they're going to refer to us as "the adopted ones" all the time, then maybe they should get a clue about the fact that we have so much to unpack by virtue of being adopted.